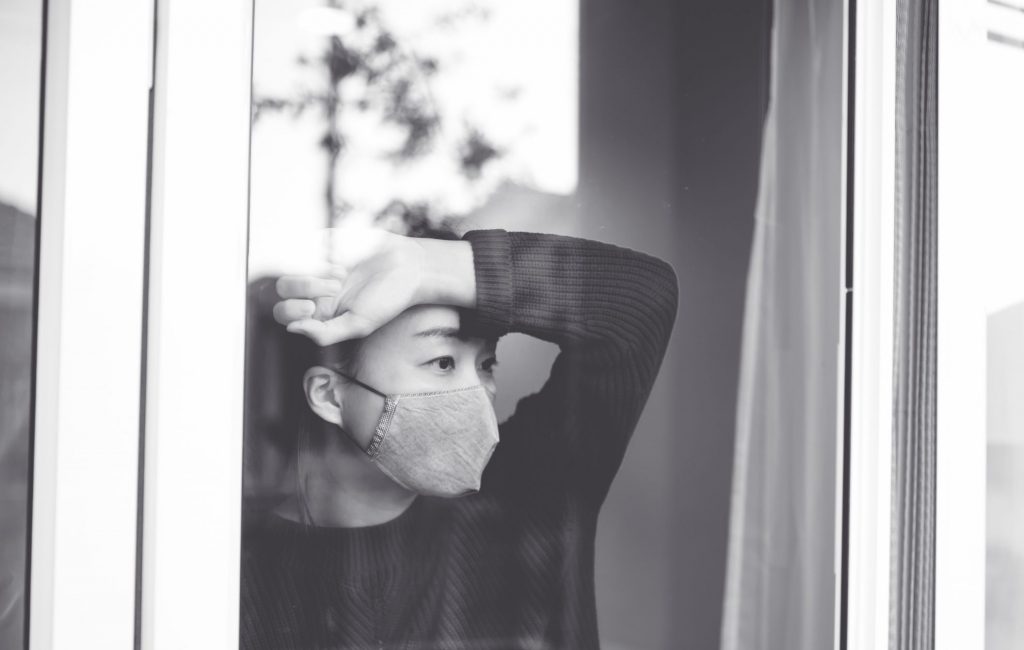 Workers’ compensation benefits for mental health injuries needs to be expanded beyond workplace harassment and traumatic events, according to the Manitoba Federation of Labour (MFL).

It’s calling on the provincial government to introduce legislation to ensure the Workers Compensation Board (WCB) of Manitoba to provide workers who suffer mental health injuries on the job with the same support for workers who suffer physical workplace injuries.

“Work shouldn’t hurt your body or your mind. And if you get hurt on the job, the WCB should be there to support you in your recovery – regardless of whether your injury is physical or mental,” said Kevin Rebeck, MFL president. “Right now, the WCB does not treat workplace mental health injuries the same way it treats physical injuries suffered on the job, and that’s just not fair.”

The MFL also released a new Probe Research poll it commissioned that shows 70 per cent of Manitobans want the WCB to do more to support workers who are suffering from workplace mental health injuries, such as those from burnout, extreme stress and toxic workplaces.

“This means workers are suffering mental health injuries on the job but falling through the cracks of WCB support,” MFL said in a press release. “In fact, according to the WCB’s own data, it has rejected nearly half (46 per cent) of all psychological injury claims that workers submitted between 2018 and 2021.”

Other provinces, notably British Columbia and Ontario, have made legislative changes to ensure workplace mental health injuries are supported, regardless of whether they stem from an acute event or ongoing workplace stressors, it said.

“This poll result clearly shows that Manitobans are on board with expanding WCB coverage and they want government to act to make sure workers who are suffering from mental health injuries receive the help they need,” said Rebeck.

He added that the MFL will be running a public awareness campaign calling on the Stefanson government make equal treatment for workplace mental and physical injures the law.