Work leaders should not only denounce racism, they should be actively anti-racist: panellist 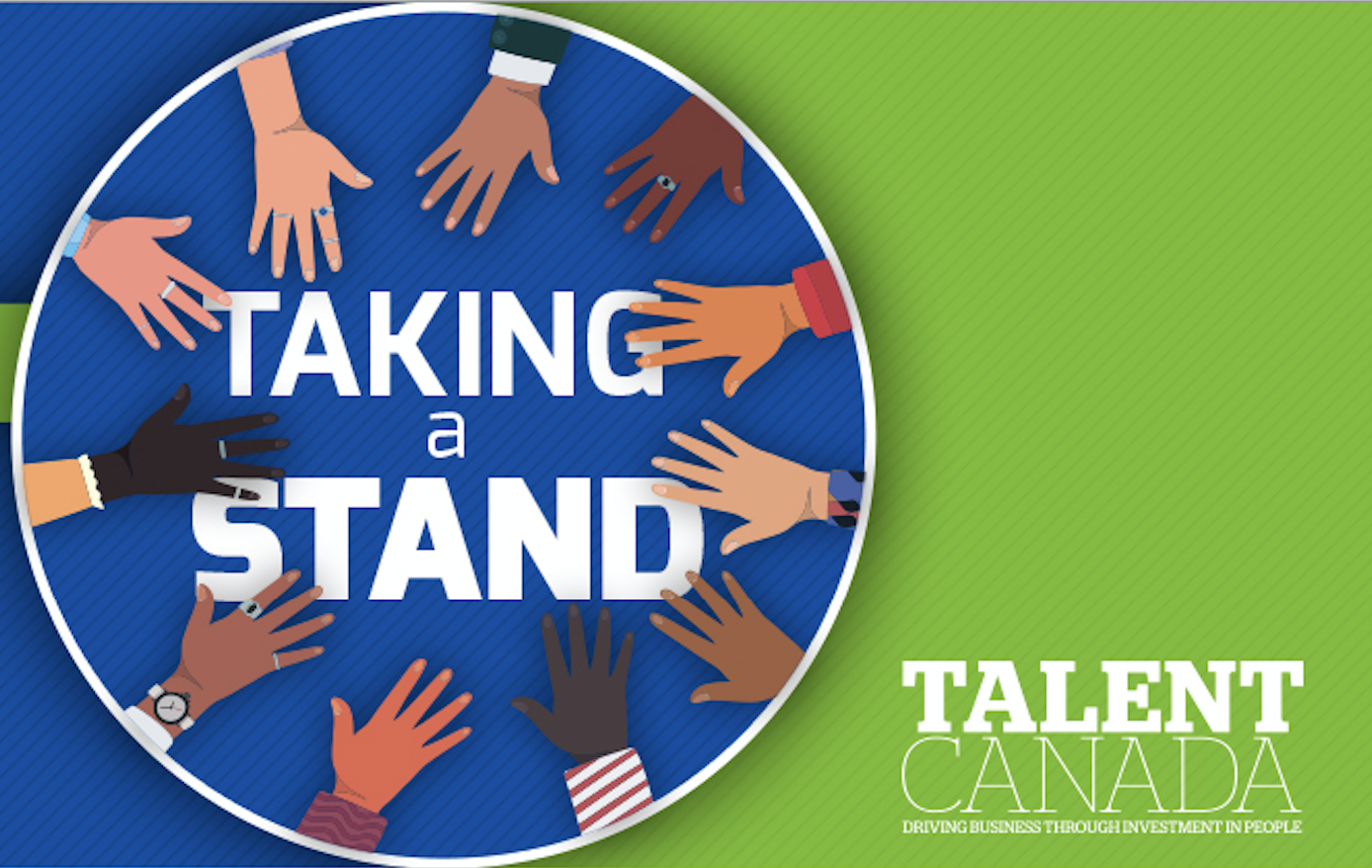 On June 6, four members of a London, Ont., family were killed after being struck by a pickup truck while out for an evening walk. A nine-year-old boy survived.

Police were quick to label the incident an act of terrorism, alleging it was a planned and premeditated attack against Muslims — reportedly the first terrorism charge of its kind in Canada.

A 20-year-old Caucasian male has been charged and is facing a court trial.

The immediate outpouring of support from Canada’s corporate community was strong, with many condemning the act of racism and hatred, while urging solidarity in terms of equality, fairness and kindness.

On June 23, our media brand worked to harness this outpouring into a critical conversation — by way of a virtual event entitled “Taking A Stand: How organizations can overcome hate and inspire meaningful societal change.”

Joined by CEOs Mike Rencheck of Bruce Power and Chris Inniss of Pathwise Credit Union, as well as Nigel Branker, president and executive vice-president of health and productivity solutions at LifeWorks, we worked to unpack what has often been a difficult conversation.

“Disrespect invites disrespect and violence incites violence,” she said, noting the event in London, and other recent incidents, remind us that Canada is not perfect.

“We must take a better look at ourselves and our internal policies,” said Laher. “Acknowledging shortfalls, blind spots and avenues for positive change is an important step that we all need to take.”

“We are so much better than this. (Canada is) a leader, but that doesn’t make us immune to self-reflection and tangible change.”

“Our diversity must be celebrated — not feared or judged,” she said. “Hate and intolerance have no place in society.”

Our panellists took on some heavy questions in their discussion around the role of CEOs and senior management in addressing hate within Canadian society.

Their responses were important, and could usher in a new wave of leadership on this subject within corporate Canada.

CEOs should not only denounce racism, but they should be actively anti-racist, said Inniss.

“I feel like our organizations owe it to society… to actively change the way that we do business fundamentally to meet the needs of our society,” he said. “We all impact it; it’s all of our problem.”

While unable to change the past, the future is shapeable, added Rencheck. Bruce Power completed grief counselling and community outreach following the London attack, as an employee was directly affected as a family member of the deceased.

Leaders and citizens have a role in shining a light into these “dark spaces,” said Branker.

“We have a position of privilege as organizations,” he said, before urging business leaders to use their platforms to make the world a better place.

For full coverage of this June 23 event, or to listen to the full discussion, visit talentcanada.ca/virtual-events/taking-a-stand.

Related
It’s time for employers to address societal racism
We’re having a conversation with CEOs about hate, intolerance – and we need you at the table
C-suite leadership is the nagging gap in prevention
Will ‘densified offices’ still work post-pandemic?
Tags