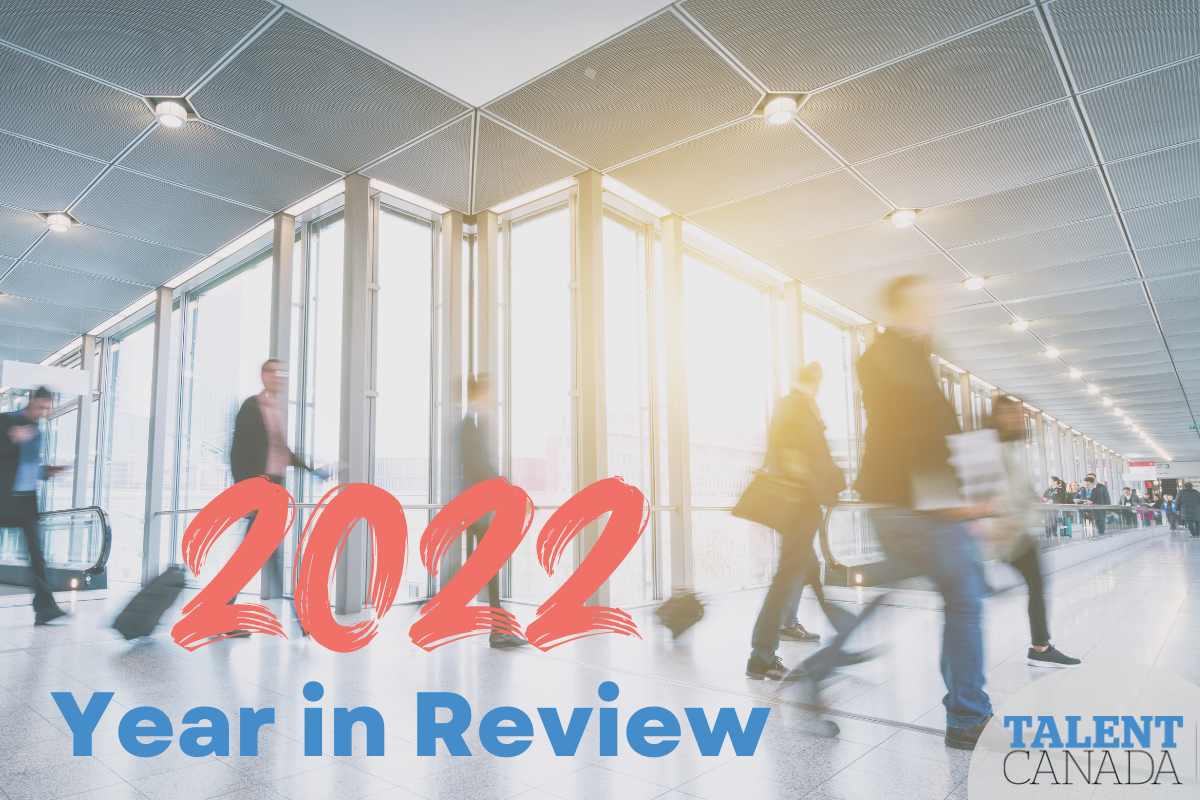 This year started with the continuing impacts of COVID and ended with a massive winter storm battering much of the country. (I think the wind may have, finally, died down in Ontario.)

In between, though, the editors at Talent Canada enjoyed covering the news, information and best practices for employers, HR professionals and C-suite leaders.

Here’s a look at some of the top stories we covered throughout 2022. As always, the team at Talent Canada thanks you — our loyal readers — for your support. It’s our privilege to cover this industry.

On behalf of the team here, and at Annex Business Media, we wish you and your families at wonderful holiday season. See you in 2023! 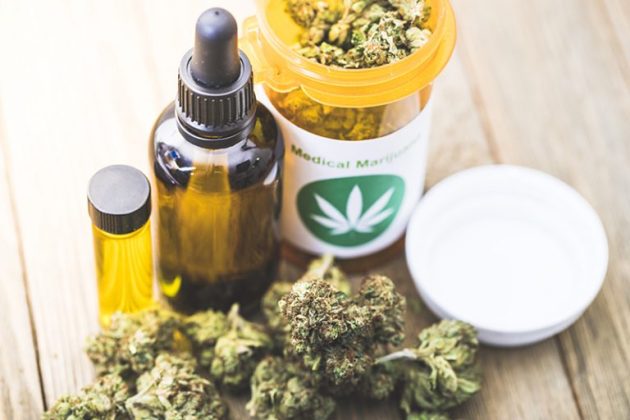 There was a lot of coverage around vaccine mandates throughout the year as rules evolved. A federal court ruled that mandatory vaccination policies do not ‘force’ employees to get vaccinated.

The so-called “hero pay” for grocery workers went away, and as the year kicked off – and another wave of the pandemic rolled through – these staff felt forgotten and unappreciated.

On the employment law front, an arbitrator ruled that zero tolerance policies for cannabis for workers in safety-sensitive positions was unreasonable and discriminatory. 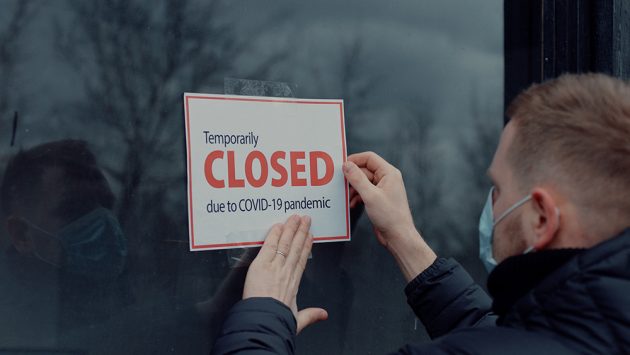 Headlines talked about “employment carnage” as Canada shed more than 200,000 jobs in January amid stricter public health rules around COVID.

Talent Canada ran an innovative virtual event on re-imagining work – taking a look at employee benefits for the hybrid workplace.

A survey by the Human Resources Professionals Association (HRPA) found that remote work was declining and hybrid work was on the rise as staff started to trickle back into offices. 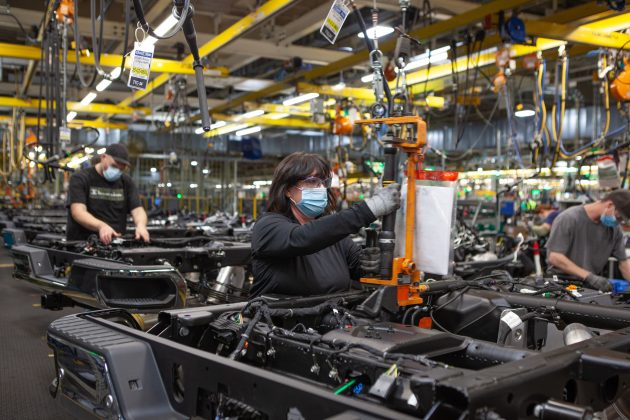 Second shift production has begun at Oshawa Assembly Plant. Over half of Oshawa’s new production hires are women, helping to achieve GM’s commitment to be the most inclusive company in the world. Pictured: Heather MacLeod, General Assembly Chassis Operator. Photo: GM

An RBC study found that women’s participation in the labour market had rebounded, but wage gaps persisted.

General Motors put out the help wanted sign at its plant in Oshawa, Ont. In doing so, it made a concerted effort to hire women for about half of the 1,200 line positions.

Russia’s invasion of Ukraine had Canadian companies eyeing tech talent from the besieged nation, with employer interest stemming from humanitarian and labour needs.

Canada’s job market rebounded in a big way, with 337,000 jobs added in February and unemployment falling below pre-pandemic levels. 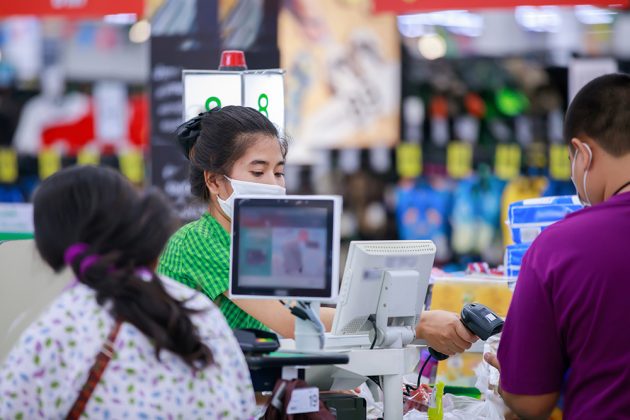 Ottawa, concerned about labour shortages, loosened the rules on temporary foreign workers in some areas of the economy desperately in need of workers.

Ontario passed what it called a “historic” piece of workplace legislation – the Working for Workers Act, 2022.

Grocery stores went on the offensive as they struggled to find and keep staff, raising pay and increasing automation. 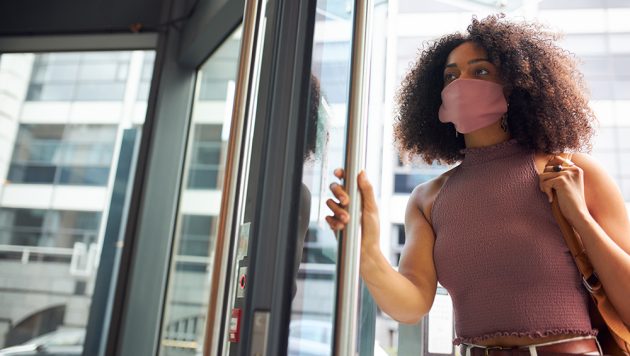 As the weather warmed and spread of COVID slowed, more employers began calling workers back – but workers began pushing back.

Canada’s jobless rate fell to another record low, settling in at 5.2 per cent in April, as the economy added 15,300 jobs.

Quebec adopted Bill 96, expanding its language laws to employers with 25 or more staff. 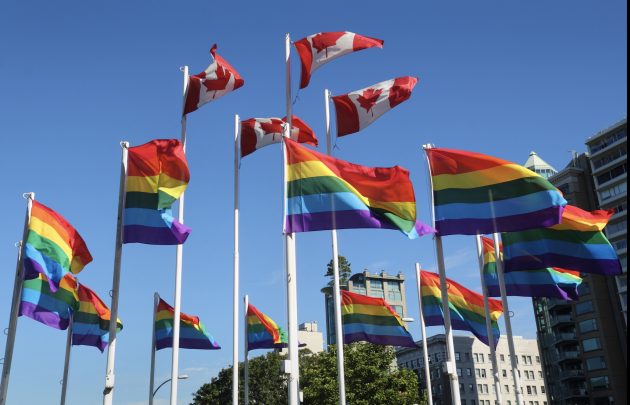 Ottawa announced it was dropping its COVID-19 vaccine mandates, opening up travel both domestically and internationally.

The tight labour market led to employers hiring workers without direct experience, with a stronger focus on soft skills rather than job-related knowledge. 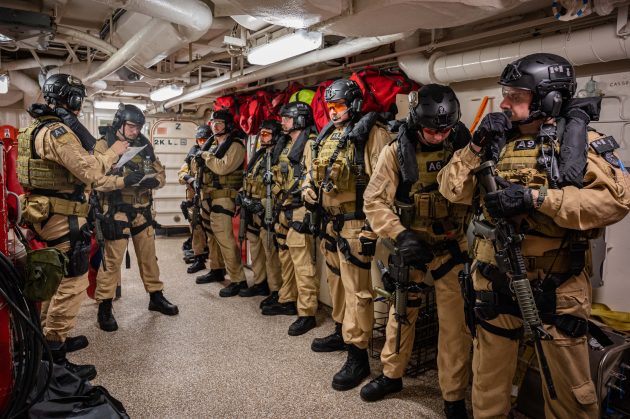 The Canadian Forces updated its dress code, making way for beards and tattoos among other changes as it revamped a five-decade old policy.

The culture at Hockey Canada was thrust into the national spotlight as it was revealed the organization maintained a fund to pay for uninsured liabilities, including sexual abuse claims.

Some cracks started appearing in the job market, especially in the tech sector. Shopify’s CEO said “I got this wrong” in announcing 10 per cent staff reduction.

A food supplier in Alberta faced a massive backlash after a homophobic email was sent out.

There is a big difference between bad bosses and psychological monsters, as a workers’ compensation ruling revealed.

An Ontario company, Scotlynn Sweetpac Growers, was fined $125,000 for its failure to isolate workers during a COVID-19 outbreak.

Alberta looked outside its borders in an effort to attract talent, focusing in on Toronto and Vancouver with creative messages.

A fair question was raised: In Ontario, where have all the workers gone? Vacancies in numerous industries led to severe challenges for employers.

Bell Media came under fire after it terminated longtime CTV News anchor Lisa LaFlamme, with allegations of sexism and ageism.

Alleging just cause? Damages for lost wages could run into the decades, as a ruling involving CP Rail showed.

Canada announced it was launching a 988 suicide crisis hotline, but not until the fall of 2023. 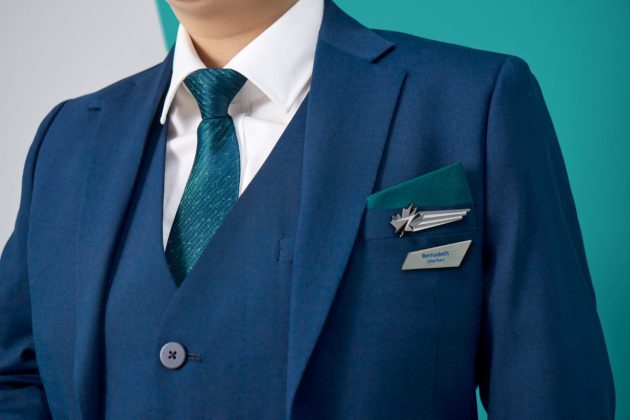 Queen Elizabeth II passed away, leading to questions about how her funeral would be treated in Canada: Holiday or no?

Talent Canada, along with its sister publication OHS Canada, honoured some of the best workplace practices in the country at OHS Honours and the Psychologically Safe Workplace Awards at a gala in Toronto.

The Canadian Forces sounded an alarm on recruitment as it struggled to find soldiers. The military said it was only receiving half the number of recruits it needed.

A salary survey revealed that Canadian employers were expecting to dig deep in 2023,with the highest raises in two decades predicted. 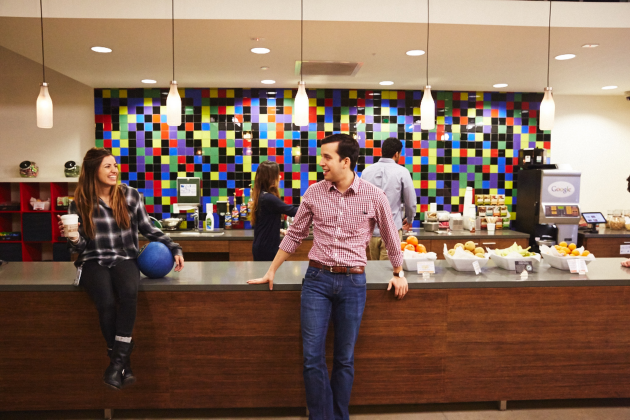 Google workers in one of the company’s microkitchens. Photo: Google

In an attempt to lure staff back to the workplace, companies started focusing on perks and amenities including free meals, smoothie bars, gyms and attractive work settings.

Ontario’s Court of Appeal handed down a ruling on discretionary bonuses that served as a reminder for employers to exercise said discretion in a “fair and reasonable” manner.

We profiled Scotiabank’s Spark program that allows its staff to donate to nearly any cause they support.

The federal government’s Phoenix pay system still wasn’t functioning properly – an issue that has been ongoing for years. The auditor general said more than $500 million in overpayments had been made, and time was running out for Ottawa to collect. 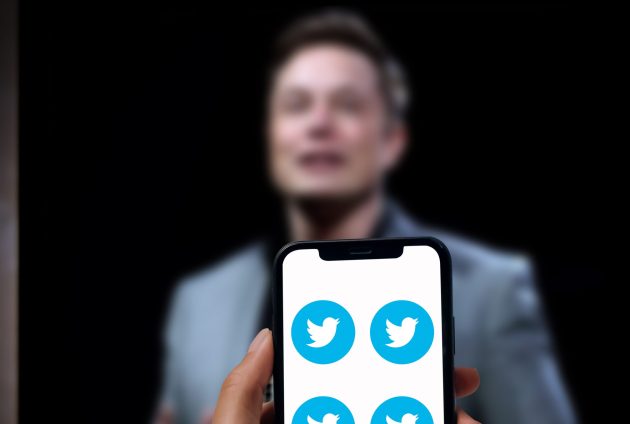 Talent Canada partnered with TELUS Health on an in-depth look at creating a culture of health with a special multimedia series.

Ontario threatened to use the notwithstanding clause to end a public-sector labour dispute, a move panned by experts as draconian and dangerous.

Elon Musk took over Twitter, warning staff of difficult times ahead. His ultimatum to Twitter staff wouldn’t fly in Canada, according to experts.

Data from Statistics Canada showed just how much of an impact COVID had on the commuting patterns of workers in 2021. 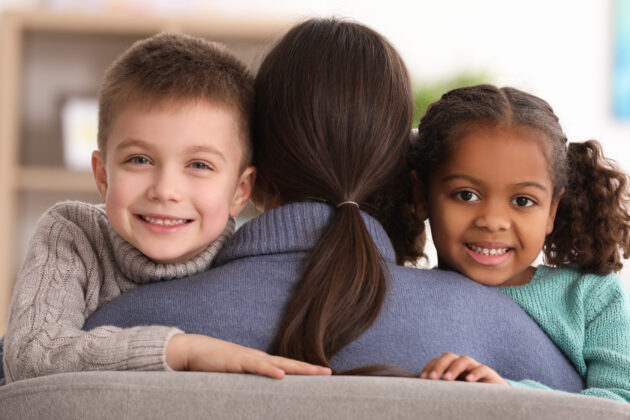 We took a look at where employers are investing dollars for mental health, and what they should be looking for to ensure programs are making a real difference.

In-person holiday parties returned to workplaces with a flourish following years of virtual parties (or no parties at all.)

Canada’s labour shortage was called a “new normal” as the grey wave of baby boomer retirements started to crash ashore.

A question was raised in light of Quebec health-care workers being suspended for minor food theft: In an era of chronic labour shortages, should employers turn a blind eye to misbehaviour?

Dave Dame, who heads accessibility for a major technology company, said he wasn’t surprised by a LifeWorks report that showed workers with disabilities don’t believe their employers value diversity and inclusion.